Continuing a winning season the Lamborghini Super Trofeo North America, Global Motorsports Group (GMG Racing) would enjoy yet another strong weekend with a victory and two podiums at the scenic VIRginia International Raceway. Running two cars for the weekend’s LB Cup category, drivers Mel Johnson and Thomas Lovelady would close close their weekend with a victory, while Jeffrey Cheng and Jon Hirshberg would run well with successive top-five finishes.

“We continue to enjoy our involvement in the Lamborghini Super Trofeo North America,” stated GMG team owner and driver James Sofronas. “Mel and Thomas have quickly become a real force in the LB Cup category, and a podium sweep topped by a victory is a perfect reward for their efforts. Jeffrey and Jon were also steady as ever, and should feel satisfied with faultless runs.” 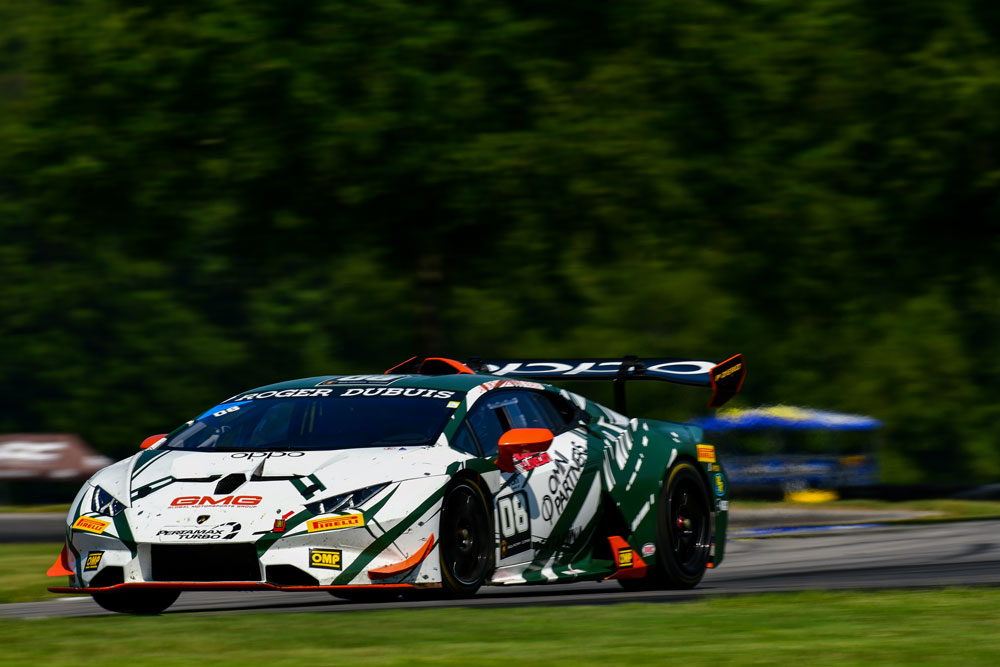 Driving the No. 08 Omni Partners Lamborghini Huracán Super Trofeo, Mel Johnson and Thomas Lovelady would arrive on the weekend as one of the strongest contenders in the Am category. During Saturday’s Race One, the duo would put an immediate stamp on their effort with a strong lead, holding station for most of the race until a last lap pass would relegate them to second.

Continuing the momentum in to Sunday, the same lead would finally be clinched with an un-challenged run to the checkered flag, taking victory. 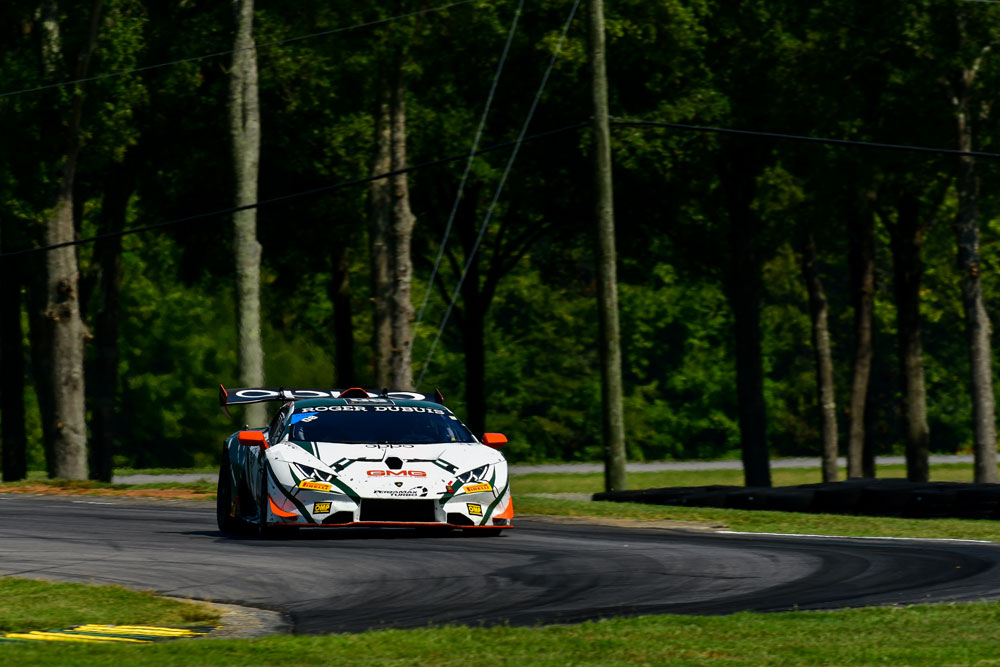 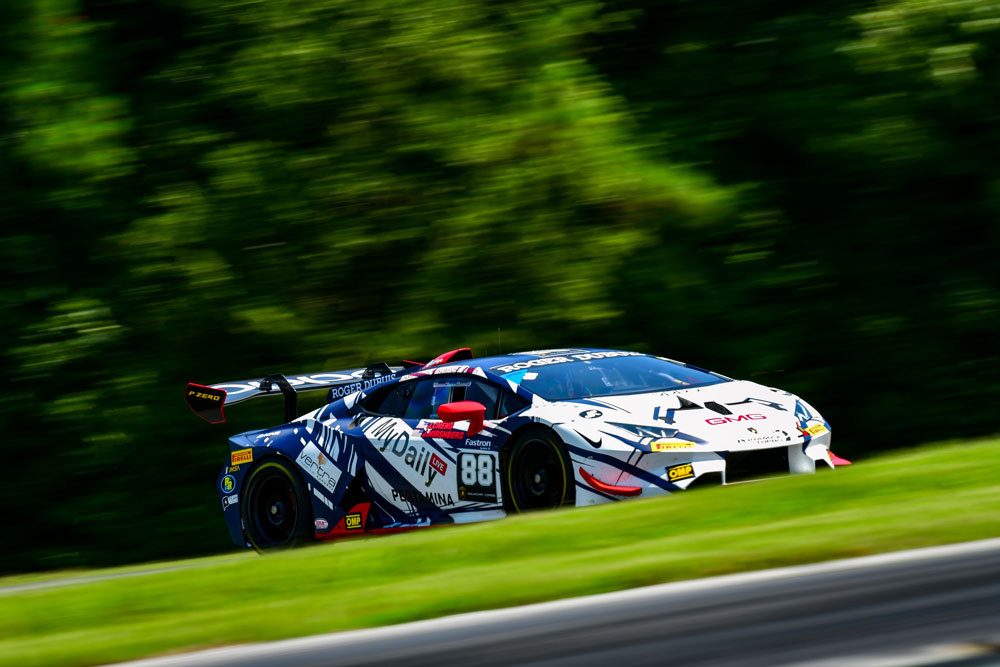 In the No. 88 MyDailyLive Lamborghini Huracán Super Trofeo, the duo of team veteran Jeffrey Cheng and Jon Hirshberg would also show well. In Saturday’s Race One, a faultless run was rewarded with a top-five, only to be bettered the next with a fourth place. 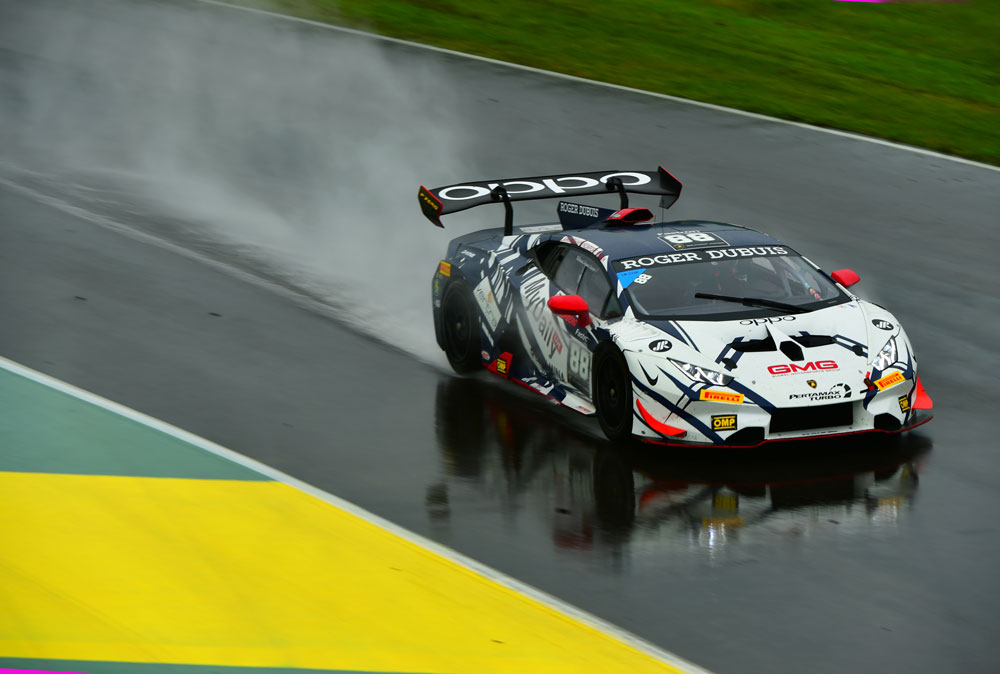 Continuining a busy close to the summer, GMG’s efforts will now transition to the SRO GT4 America ranks, where the team will arrive at the historic Watkins Glen International. 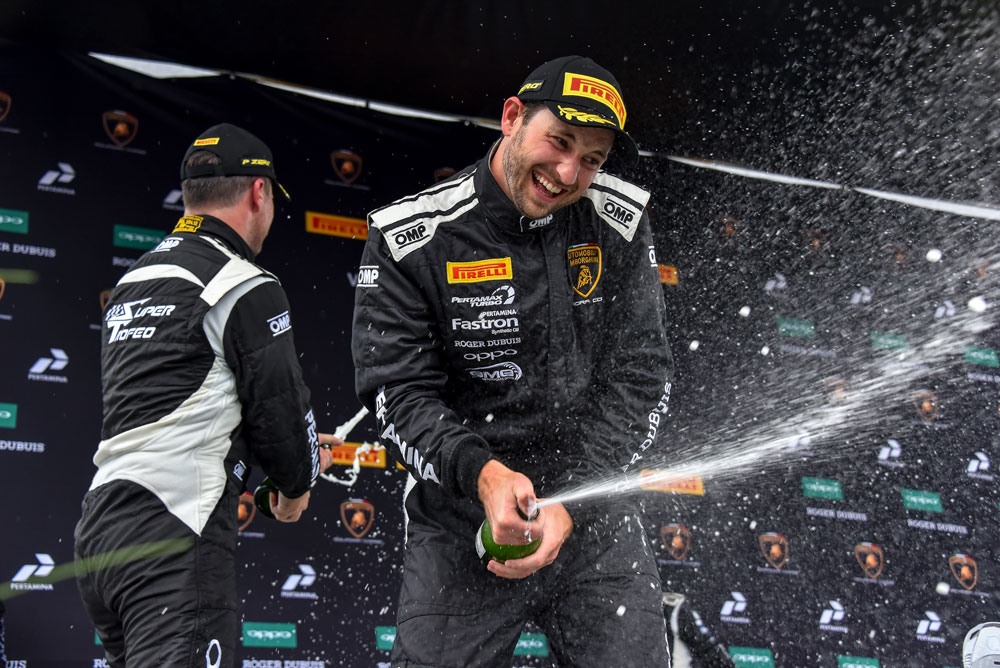