After an almost 4-month hiatus from motorsports activity, GMG Racing is excited to jump back into the Sportscar Racing world with 4 Entries in the SRO GT America series.
With 4 entries across 3 categories, it will be a busy one for the team, a welcome challenge that we’ve been preparing for since our last event at COTA, stated Team Owner, James Sofronas. We are ready to get back to work here in Virginia as this track is one of the best in North America and our drivers have been chomping at the bit to get back in their cars. “We are thrilled to be back racing with SRO this weekend. We’ve been able to use this downtime to really focus and prepare for the rest of the season. We have been fortunate to have been able to test at The Thermal Club and continue to develop both the GT4 and GT2 platforms, so we anticipate hitting the ground running and being competitive. And I have full confidence in both Jason Bell and Stu Frederick, in their ability to perform at a level required for success this weekend.
It’s a similar sentiment from team Logistics Manager, Joe Foster. “It’s been a crazy year. We’ve had to adapt and chase a moving target more than a few times. I can’t wait to be back at VIR and see our racing family (from a distance of course). I’ve been hard at work preparing for this weekend and just rolling with the punches. This Team is more than ready to go!” 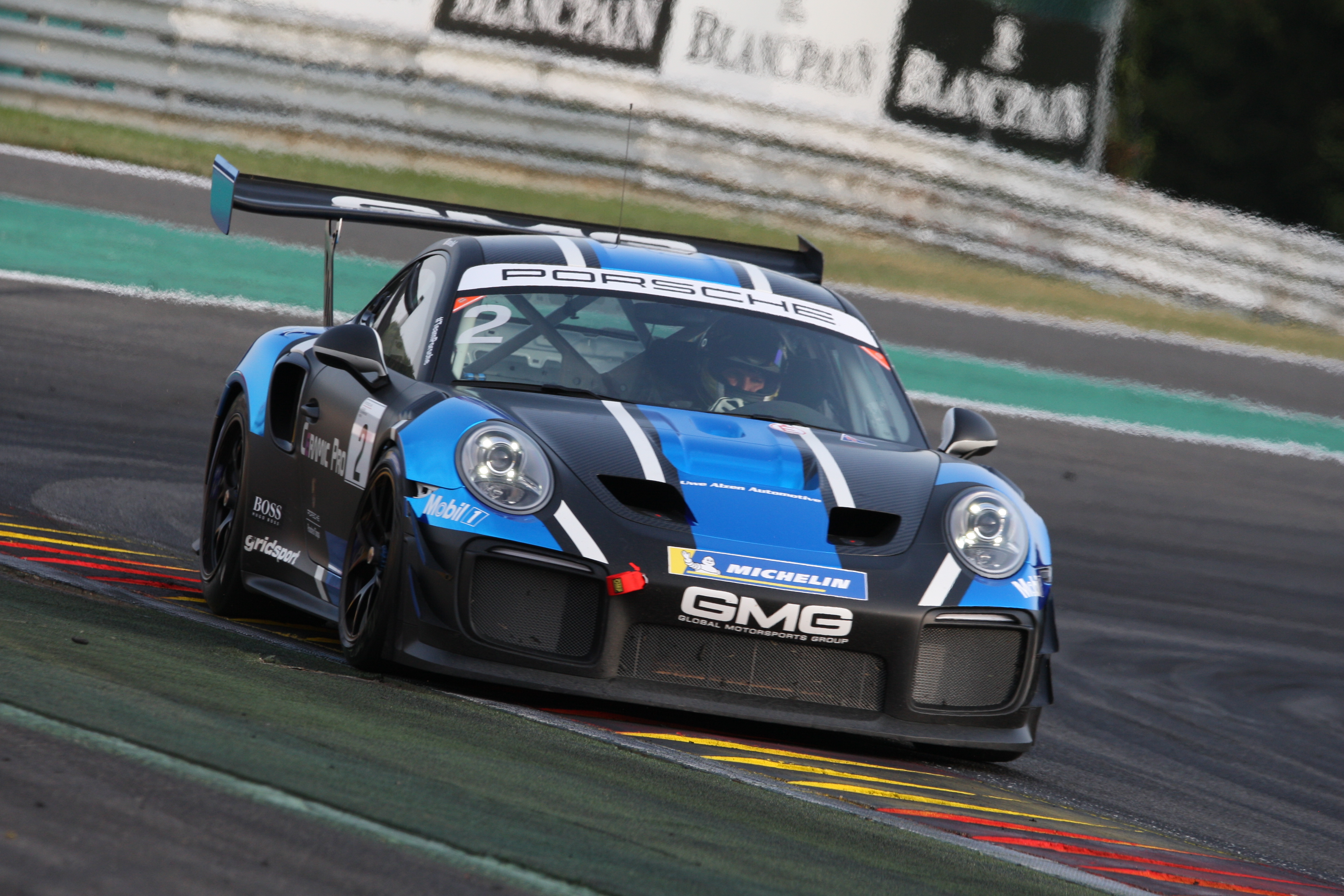 Leading the charge this weekend is team veteran Jason Bell. Bell will pilot three cars in both the GT4 Sprint and Sprint X Races, as well as the class debut in the USA for the all new GT Sports Club in his Porsche GT2RS Clubsport. Jason Bell, “I have been waiting for this moment since we last officially ran the GTSC at Spa last year. This is what we have been planning for nearly a year. Can’t wait to take part in this historic race here this weekend.” 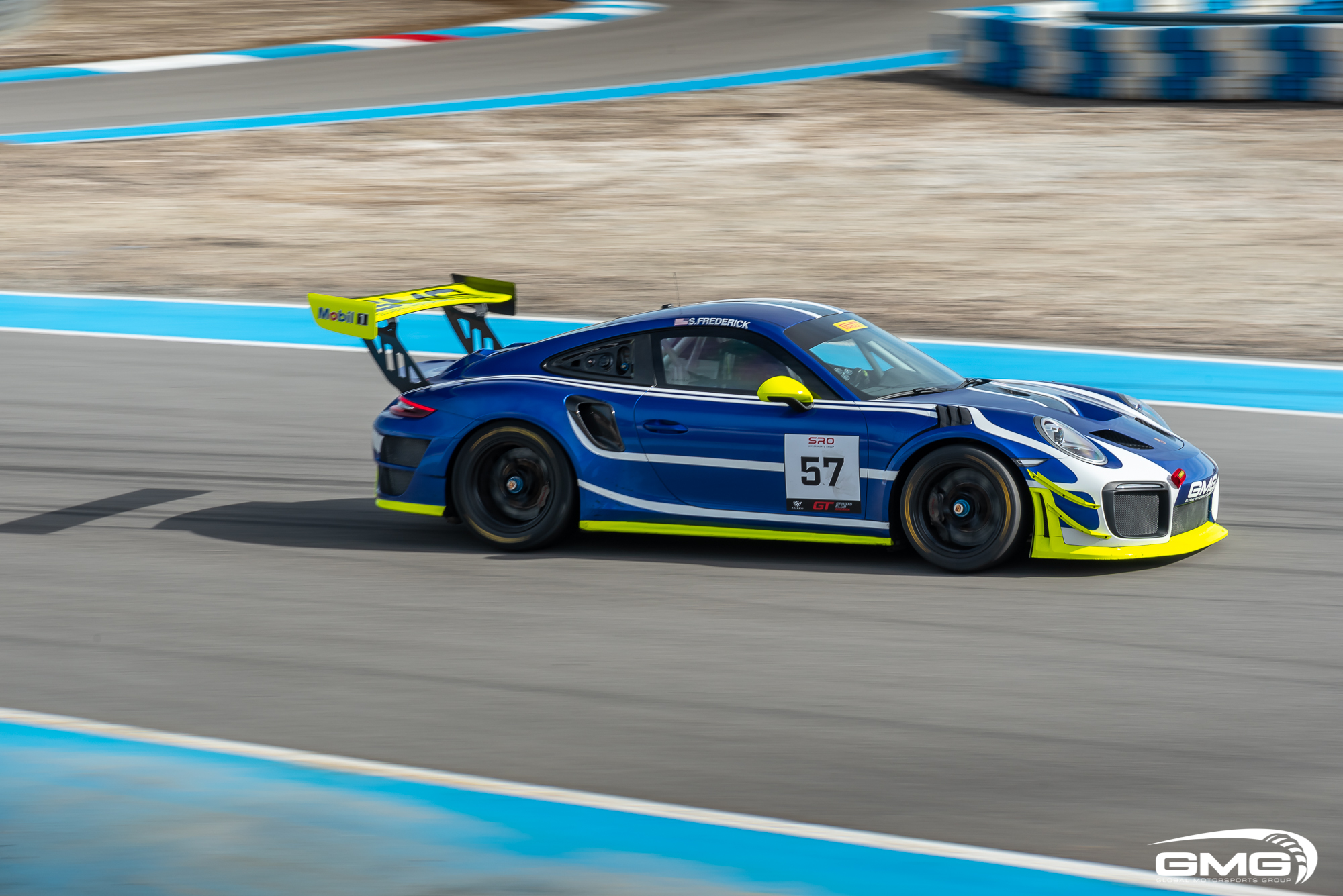 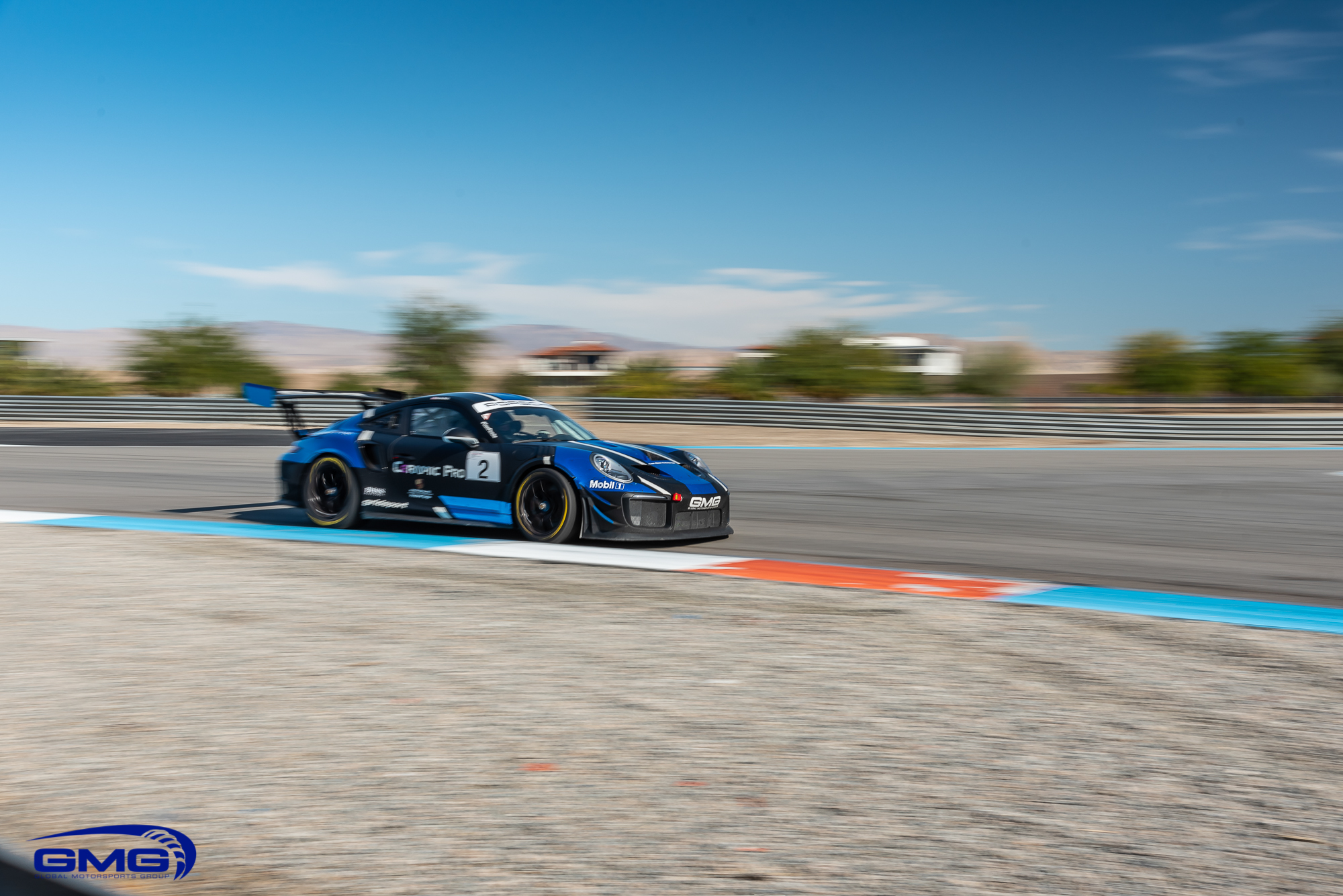 Joining the team for a full Season of GT Sports Club is Stu Frederick. He will also be competing in the GTSC Iron Class with his Porsche GT2RS Clubsport. Stu Frederick, “I can’t wait to get out on track. The guys at GMG have given me everything I need during the pre-season. I feel ready to go!” 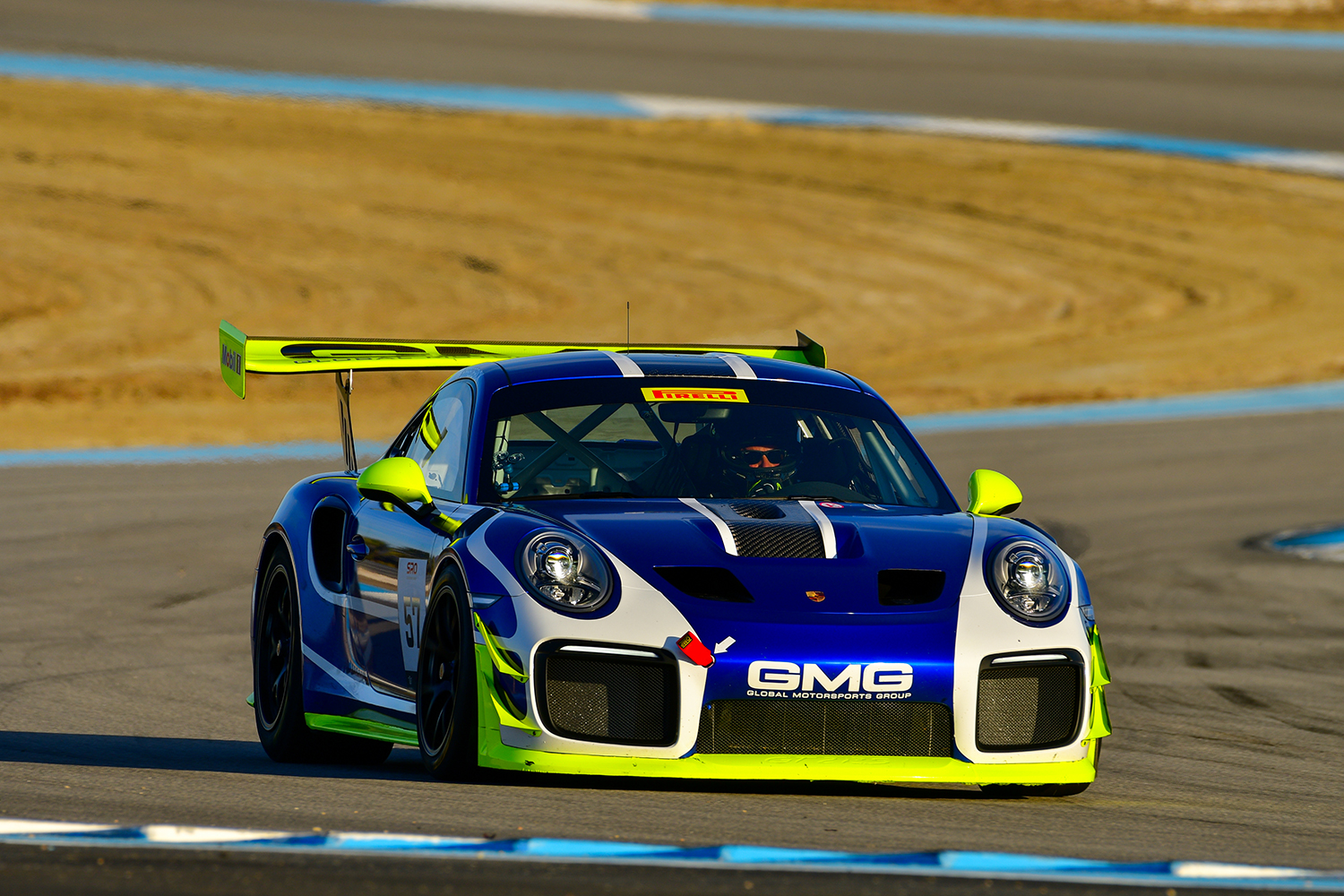 On-track action at VIR begins Friday, July 10 at 9:05am Eastern for the first GT World Challenge practice session of the weekend, followed by the GT Sports Club America first practice scheduled at 9:20am. Saturday, July 11’s 90-minute Round 3 race (Round 1 for GT Sports Club) is scheduled to go green at 1:45pm Eastern, while Round 4 (GT Sports Club Round 2) is scheduled to start at 1:45pm Eastern on Sunday, July 12. Both races and qualifying will be streamed live on youtube.com/GTWorld, as well as broadcasted live on CBS Sports Network.